I've used a few different avatars over the years I've used the internet, so I thought I'd try and put them all in one place on my personal website!

Before I created my own icon, I used these on Youtube and Scratch.

The first way I presented myself online was through this guy.

The headphones on him were inspired by Maxwell from Scribblenauts.

The evolution in artstyle here is very apparent. The second gif was one of my first animations!

I don't know why the last one is so crusty, but I can't find a better picture, as the computer it was created on died a long time ago.

Eventually, I decided that my avatar was long over due for a redesign, so I went back to the drawing board.

This design made my profile pictures on websites look significantly angrier, which is something I've kept around.

Also, while I did intentionally use Anarcho-Capitalist colors for the last one, I've never been AnCap. 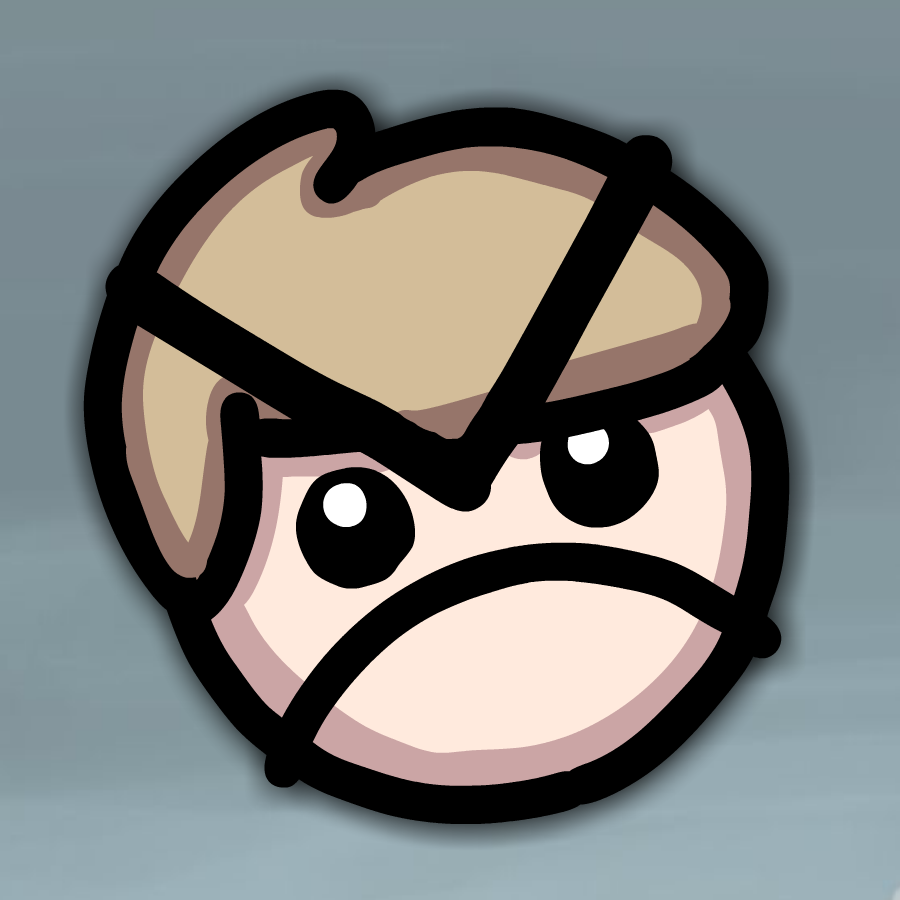 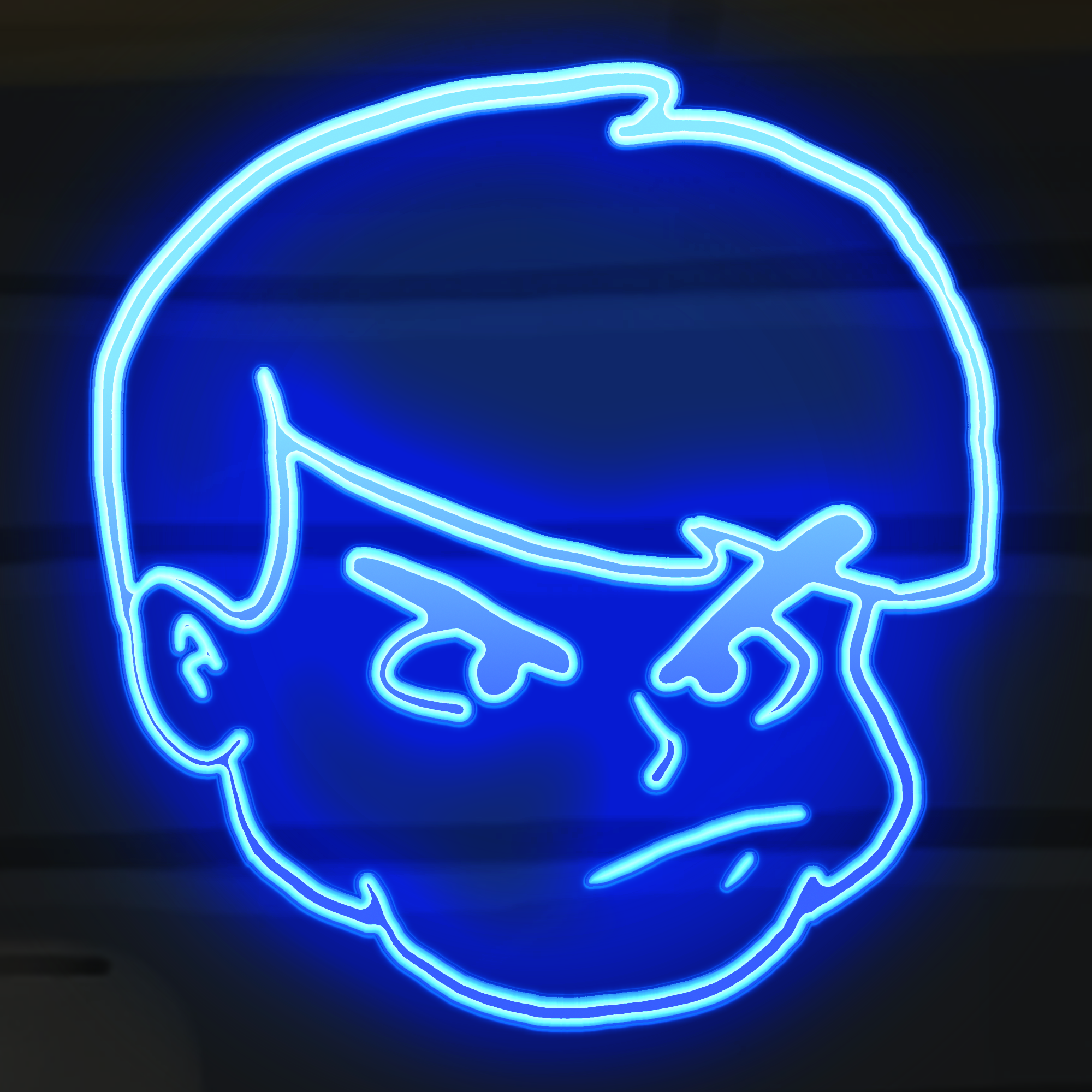 My current icons are all very different from each other because I am afraid of commitment.

My most often used one is probably the angry faic one, because says the most without being too visually complex.

I'd hardly consider it a logo, however.

I'm thinking of making a new icon soon, as it's been a while since I updatted my roster.

We'll just have to wait and see. 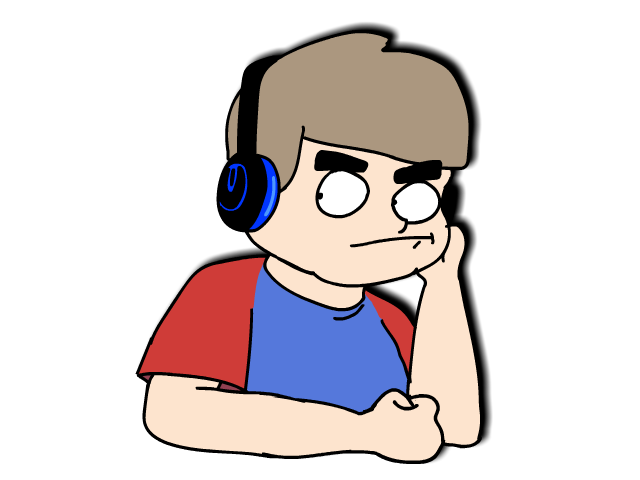